Kubernetes is great, but flippin’ heck, it is unbelievably complicated for new developers.

If you’re a developer who’s new to Kubernetes, you might be staring it in the face and thinking “how the hell do I work this thing”. Or you might be thinking “oh great, yet another step in my deployment process 😩”

So I wanted to put together a clear guide on how to deploy a Spring Boot application to Kubernetes. This will get you going running your first application on Kubernetes. 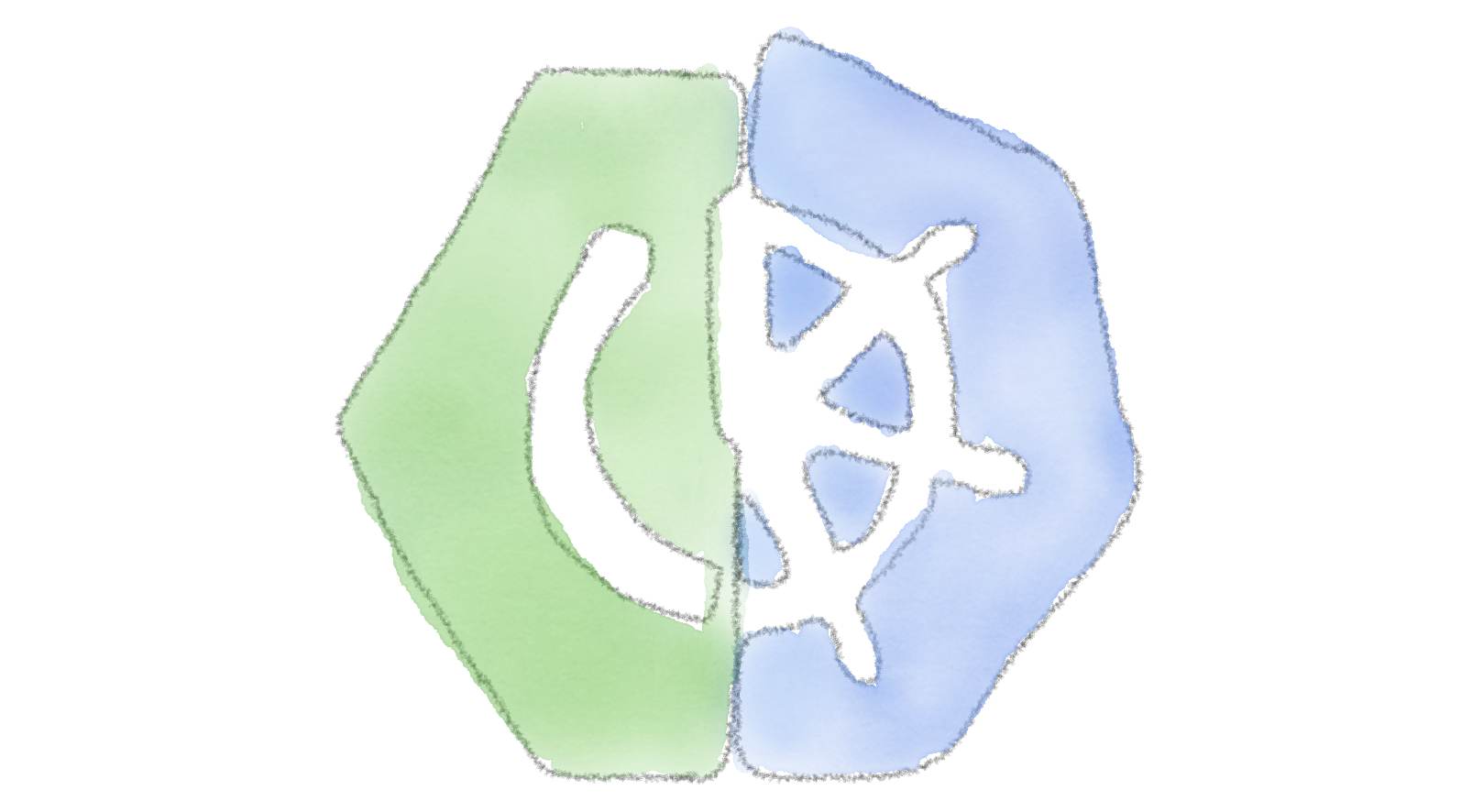 Here’s what I’m going to walk through in this tutorial:

Get yourself a friendly, local Kubernetes cluster 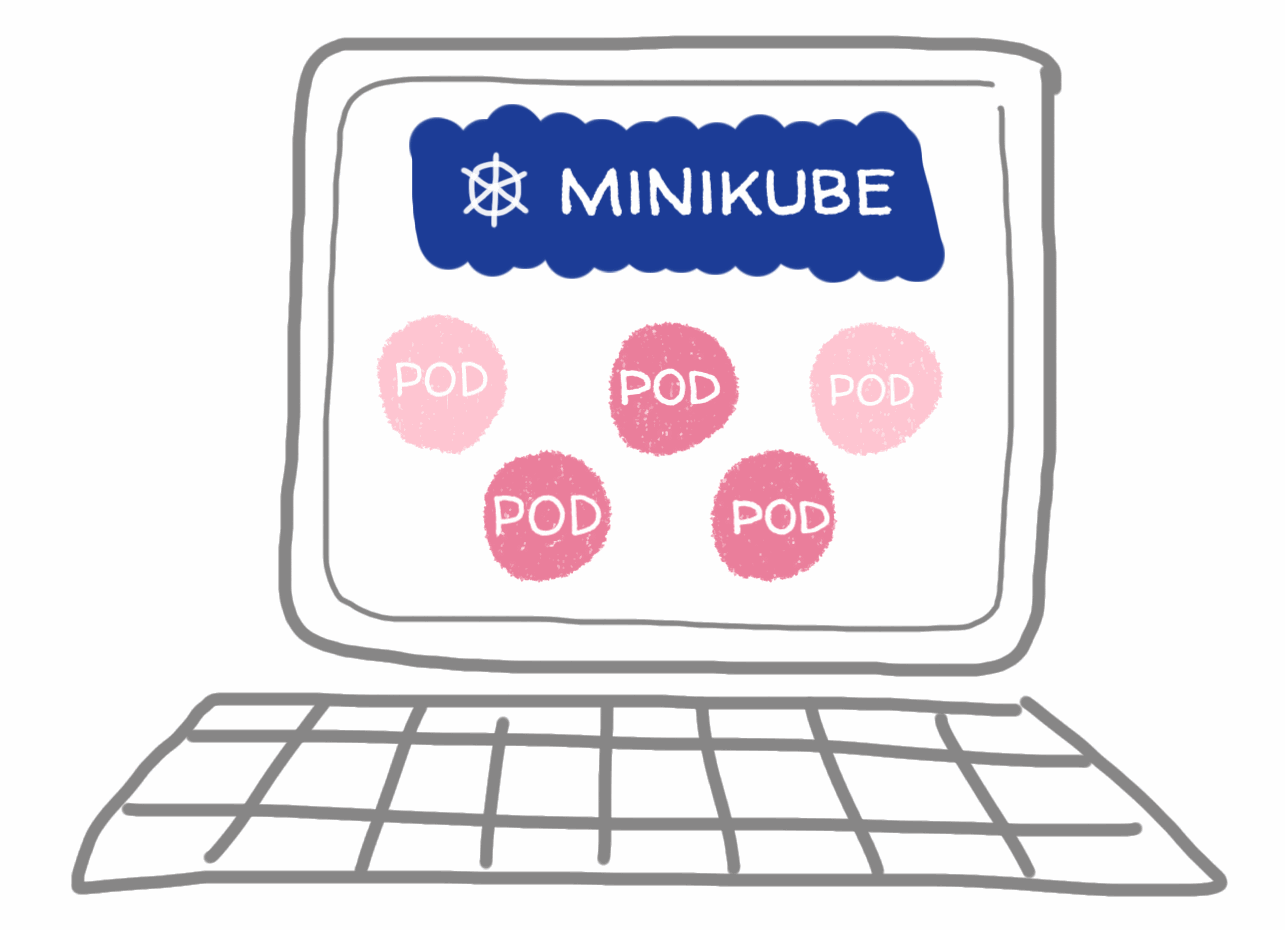 For a novice like me, enterprise-grade Kubernetes is pretty difficult to set up. Fortunately, for developers, there’s Minikube!

Minikube is a way to run Kubernetes on your local machine. It’s kind of like a scaled-down version of Kubernetes, which is way more suitable for doing local development work.

It lets you get a feel of Kubernetes without having to mess around doing a full install.

To set up your local Kubernetes environment with Minikube:

Build an image with the Fabric8 Maven Plugin

The next step in the process is building a Docker image.

I prefer to get the Fabric8 Maven Plugin (FMP) to do the hard work. It’s a plugin for Maven which builds images, and does all the necessary stuff to deploy to Kubernetes or OpenShift.

FMP auto-detects your application, makes some reasonable assumptions about what you want to deploy, and sorts out the Docker build for you.

For this tutorial, I’m assuming that you’ve already got a Spring Boot application you want to deploy. (If not, go generate a new application using the Spring Initializr!)

Run the application in Kubernetes

The next thing you’ll want to do is run the application.

Fabric8 Maven Plugin can help with that too.

At its most primitive level, Kubernetes is configured by writing a bunch of YAML files and applying them to the cluster using a REST API.

It is, quite frankly, a massive faff. 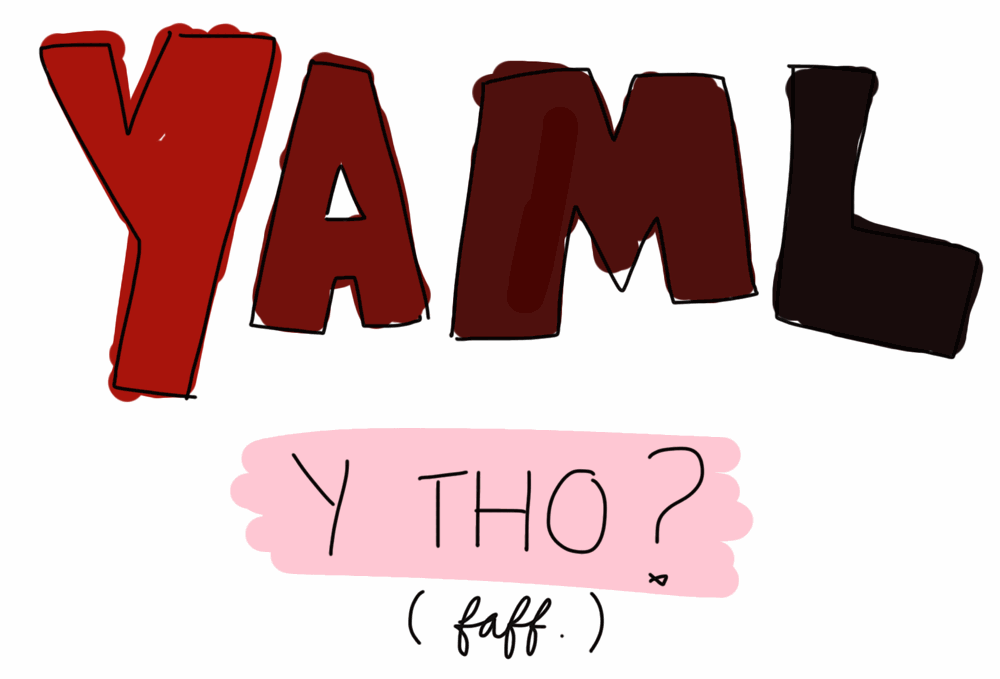 Fortunately FMP can do all of the YAML stuff for you. It creates YAML files for your application and then applies them to the Kubernetes cluster.

What do you think? You can use Markdown in your comment.

To write code, indent each line with 4 spaces. Or, to paste a lot of code, you can put it in pastebin.com and share the link in your comment.